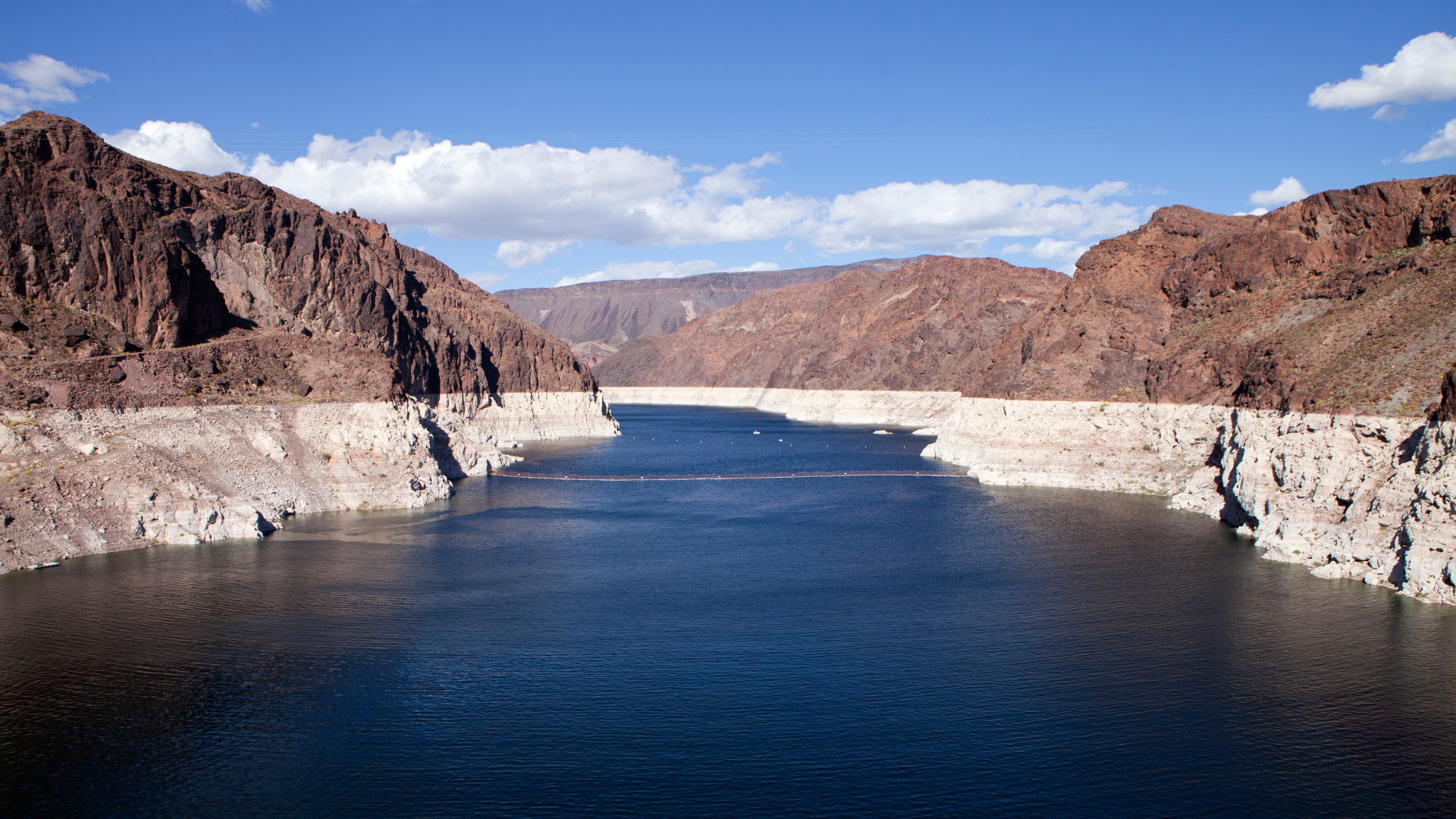 By ERA EconomicsJanuary 23, 2023Blog
No Comments

Last week’s blog post “Minimizing Costs for Long-Term Lower Basin Demand Management” used a simple economic model to illustrate different ways of achieving a 2 million acre-feet (MAF) cut, and the cost implications for the Lower Basin. It also developed a scenario that allows water trading that would reduce the total cost to the Lower Basin and that could be financed by primarily urban uses. The primary authors of that blog post are Richard Howitt, Steve Hatchett, and Duncan MacEwan. We interview the authors to consider the regional impacts and potential dynamics of Colorado River cuts, negotiations, and other implications.

In the previous blog, you developed an economic model to analyze different scenarios of water curtailments. Tell us more about the methodology and what you hope to do next.

The shortage costs, and cost savings from trade, estimated in our last blog post can be derived from more complete data on alternative costs and customer shortage costs in urban areas and on agricultural net returns foregone as shortages increase in agricultural areas.

A complete analysis of the effects of water transfers would assess which crops would likely be affected and the consequent effects on the local economy. The impacts to the local economy are important because all scenarios in the Lower Basin consider paying growers to idle productive farmland. The analysis we developed was intended to illustrate alternatives, tradeoffs, and the relative costs of different ways of achieving 2 MAF of cuts.

You talked about a range of water values that frame negotiations – what does that range look like?

We refrained from focusing on numerical estimates of dollars per AF in that post because we made some pretty broad assumptions to construct our models. But to illustrate our point, compare what Reclamation is paying this year ($330 per AF) as setting the lower bound price for sellers to the MWD region’s cost for alternative supplies. MWD and its member agencies have developed a range of water supply options that include conjunctive use and water transfers through the State Water Project, wastewater recycling, stormwater capture and recharge, and desalination. It is safe to say that the cost of many of these exceed $1,000 per AF. So that is the range for negotiation we referred to. A deal to trade CR water within that range can be beneficial to both parties, though such deals are politically fraught and need to consider other local impacts.

You estimated the economic costs of shortage under different scenarios. What other effects might communities face?

It’s important to note that all of the costs estimated in those scenarios were direct costs. There are several other potential secondary effects that would add to that price tag, and in some regions, those can be substantial. A recent analysis that we developed for the California dairy industry found that every dollar lost at the farm level resulted in another $0.76 to $1.20 in additional impacts to linked industries, including processing and milk production. And then there is the associated jobs lost. These secondary effects are often concentrated in local communities that are dependent on irrigated agriculture. Fallowing programs can consider these additional impacts, for example, by ensuring that cuts are not too concentrated in specific regions.

Large cuts to irrigation water will affect the quantity of crops produced. The Lower Basin is an important source of U.S. winter vegetables and forage [see Figure 1 for an example crop]. Reductions in forage and feed production in IID and PVID would raise feed prices for the livestock sector. Feed prices are already near all-time highs. Fewer winter vegetables would raise prices for these crops. Lettuce prices in the fall of 2022 hit all-time highs due to disease reducing the Central Coast’s crop. Reducing winter production in the Lower Basin, including IID and the Yuma Valley, would further increase prices for consumers.

Of course, agriculture is part of a broader supply chain in these regions. Fallowing results in fewer input purchases by farmers, as well as less processing, packing, and shipping. This can affect jobs and income for local communities.

The Inflation Reduction Act set aside $4 billion for Colorado River drought mitigation. How should those funds be used?

It is increasingly understood that the shortages in the Basin are not caused by drought, but by a long-term imbalance between available supply and committed or planned diversions. Further, the federal funding is unlikely to be a perennial source for mitigation, but rather a one-time funding source. Instead of short-run and short-lived subsidies for conservation or fallowing, these funds should be used to establish and manage self-financing and longer-term demand management programs, including leveraging high-value water users such as Met and Phoenix.

Additional components of the solution to the whole basin include identifying how to incentivize and protect water savings in the Upper Basin, converting short-term savings to long-term savings agreements, renegotiating a drought contingency plan, and rethinking some of the allocations and rules embedded in the Law of the River.

Some negotiations have begun between Reclamation and potential sellers. What are some of the considerations going into those talks?

The immediate task for Reclamation is framed as buying water to fix an imbalance which affects everyone. However, based on the water rights priorities and who gets hit most by the next scheduled cuts, the situation can be more clearly framed as a negotiation between predominantly urban users (MWD, SNWA, and Central Arizona cities) and agricultural users with large amounts of higher priority rights.

IID controls the largest block of water. Potential agricultural sellers (e.g., IID, PVID, and the Yuma area growers) may want to act as a group to negotiate a better price that is closer to the buyers’ (M&I’s) willingness to pay. However, all parties will need to weigh the potential gains of holding out for a better deal against the risk of a system crash, which means Lake Mead hitting dead storage and a run-of-river operation. Other risks of not striking a deal that we have heard mentioned include:

How does the Upper Basin fit into all of this?

At the prices that we expect to be negotiated in the Lower Basin, Upper Basin states may want to participate. This would require assuring that conserved water will reach Lake Powell. For example, what could, say, the State of Colorado do to protect conserved water from being diverted and used by junior appropriators before it reached Lake Powell?

If you’re interested to talk more about the Colorado River Basin shortages and related economic impacts, reach out to Steve Hatchett.